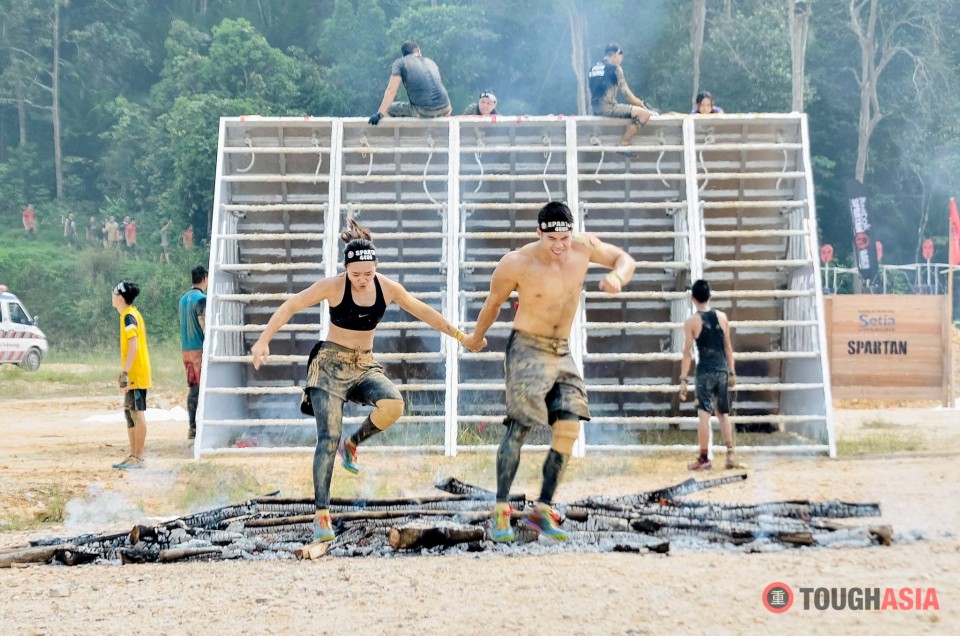 Obstacle Course Racing (OCR) is fast becoming an addiction. Over 8000 spartan wanna-bees invited themselves to be tortured and tormented while testing their true grit, endurance and strength in the inaugural Spartan Race Malaysia.

Held in Setia Alam, 22 obstacles were placed on a course spanning 6km. The Spartan Race allows people of all ages, body shapes and sizes, including kids to throw away their excuses and discover their inner strengths.

There maybe obstacles, but they are no barriers, and no excuses. 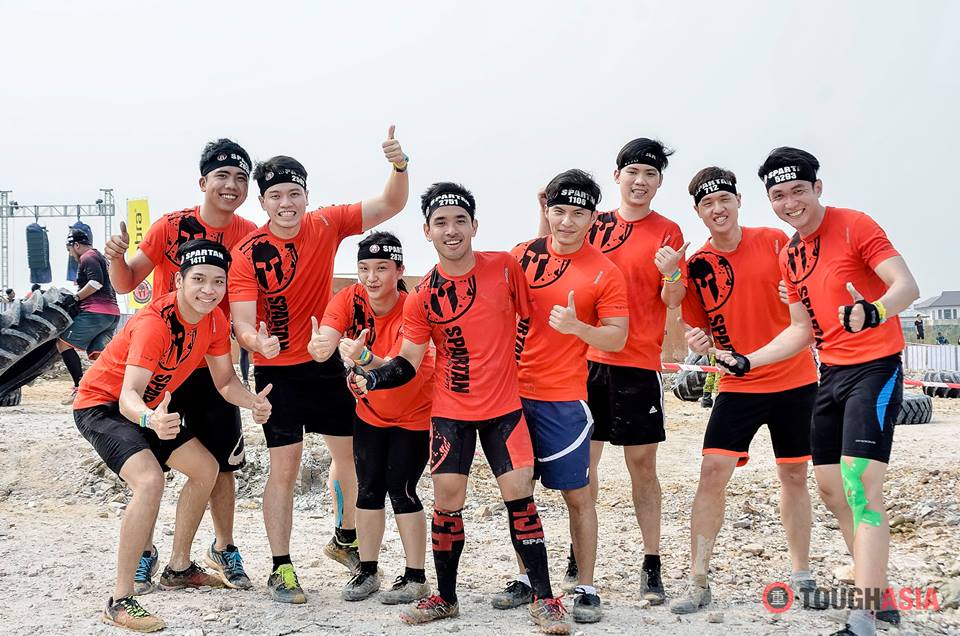 Spartan CK Loh was born with only his right hand, but that has not deterred him from participating in obstacle races like Viper Challenge, Reebok One, and now the Spartan Race. With the help of his teammates whom usually train together in gym and the outdoors, Loh persevered and completed most of the obstacles.

Compared to previous races, Loh found the Spartan tougher with having to carry heavy weights in addition to many hills and wall climbs. Even with only one hand, Loh did the full burpee movement with his chest touching the ground when he had to take the penalty for failing to complete an obstacle.

“Sometimes I tell myself: this is beyond my ability, I cant do it. But with teamwork, I managed to overcome it and succeed,” CK Loh – one-handed Spartan.

The final pyramid climb challenge was the pinnacle for Loh. Climbing up with a rope, Loh had to use his left armpit (ouch!) and right arm to pull himself up, without his teammates’ help! He tried twice before he succeeded, while the crowd was cheering him on. 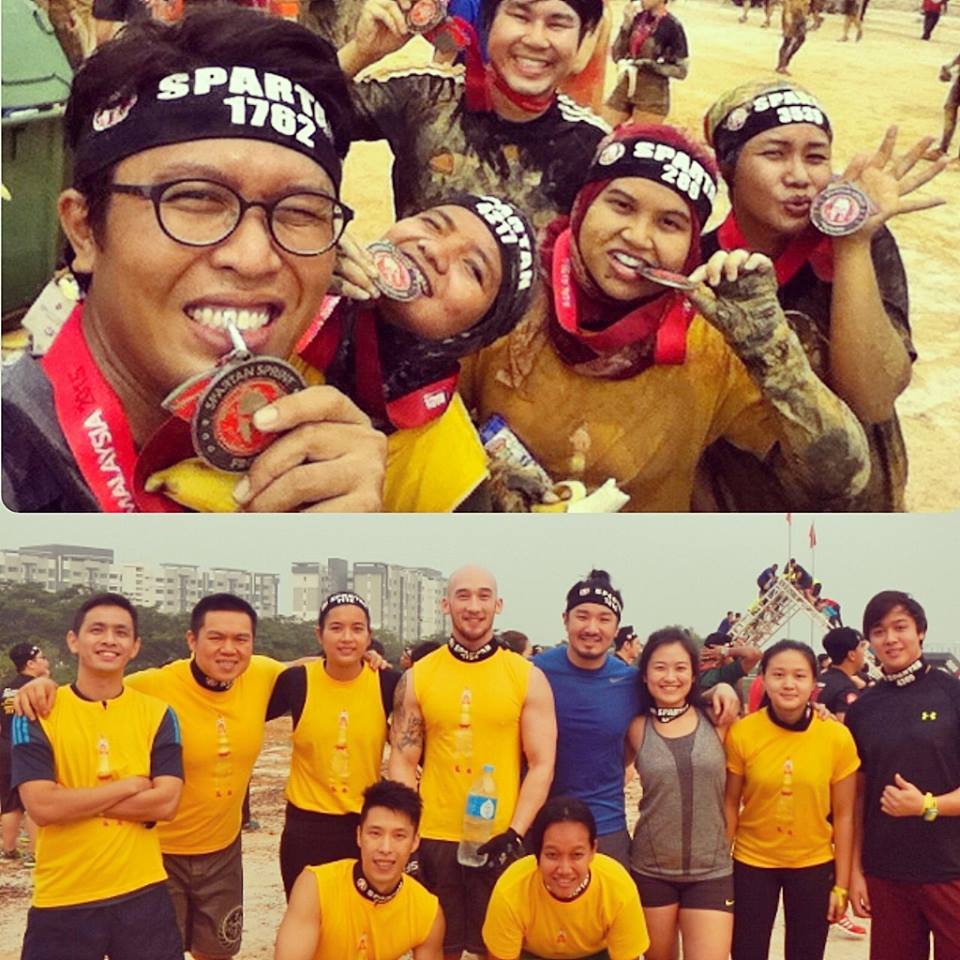 Other Spartans including Jamy was faced with long queues and lack of water stations as an additional ‘obstacle’ to the course. She was also hoping to catch the ‘real Spartans’ decked with armour, a cape and a shiny helmet, whom have been featured in the videos and recent promotions by Spartan Race.

“It would have been cool to have Spartans blocking us from the final hurdle at the end!” said Jamy. 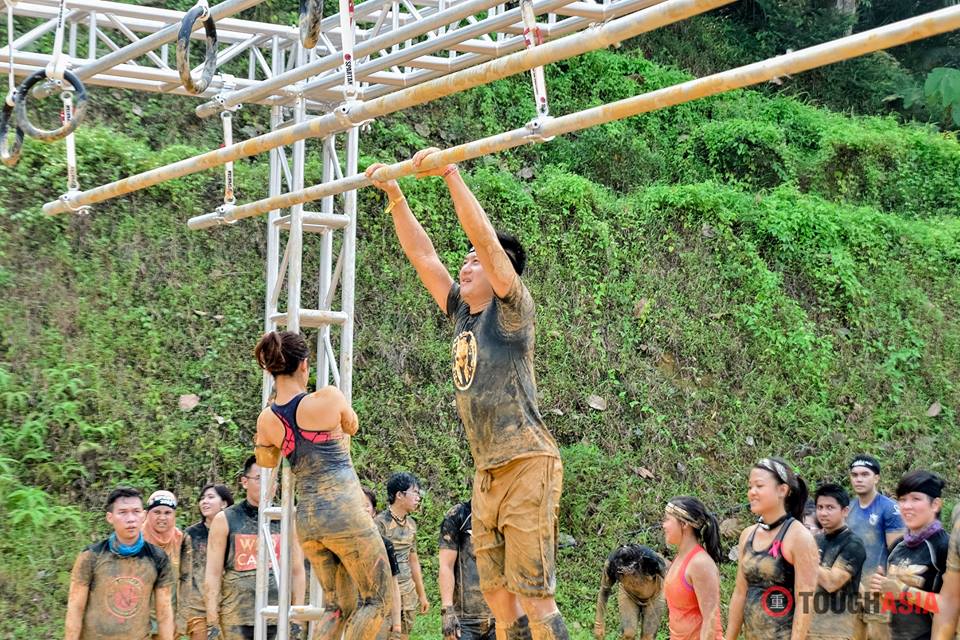 Spartan Cyril A was pretty skeptical when the organizer wanted to host this world class event at Setia Alam. He commented, that they ended up doing a good job turning it into a muddy battle field.

“Most of the obstacles are tough and you will definitely be tested on your weaknesses. Hopefully this event be be improved further in the upcoming Super edition in March. We will also need the Beast edition somewhere in 2016 as well in order to complete the Trifecta. And to Joe De Sena, please provide us free flowing beers instead of coconut water packet next round,” said Cyril A. 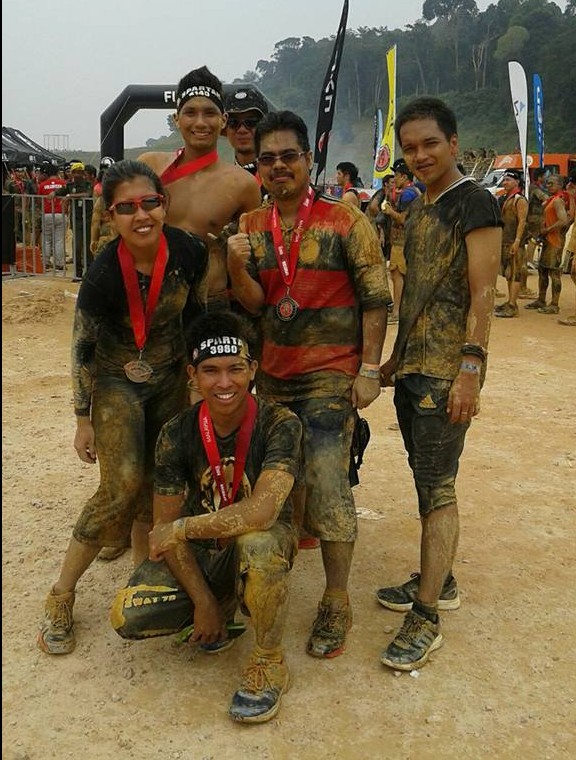 Spartan Max said, “I had my friend help me lift up the 50kg Atlas Ball and slide it into my arms and I walked slowly to the other flag”.

Max also didn’t manage to complete the Rope Climb nor Monkey Bars and decided to take the 30 burpees as penalty. Failure aspires you further, and Max is looking forward to the Spartan Super next March, and will work on adding strength especially to his upper body.

You’ll know at the Finish Line 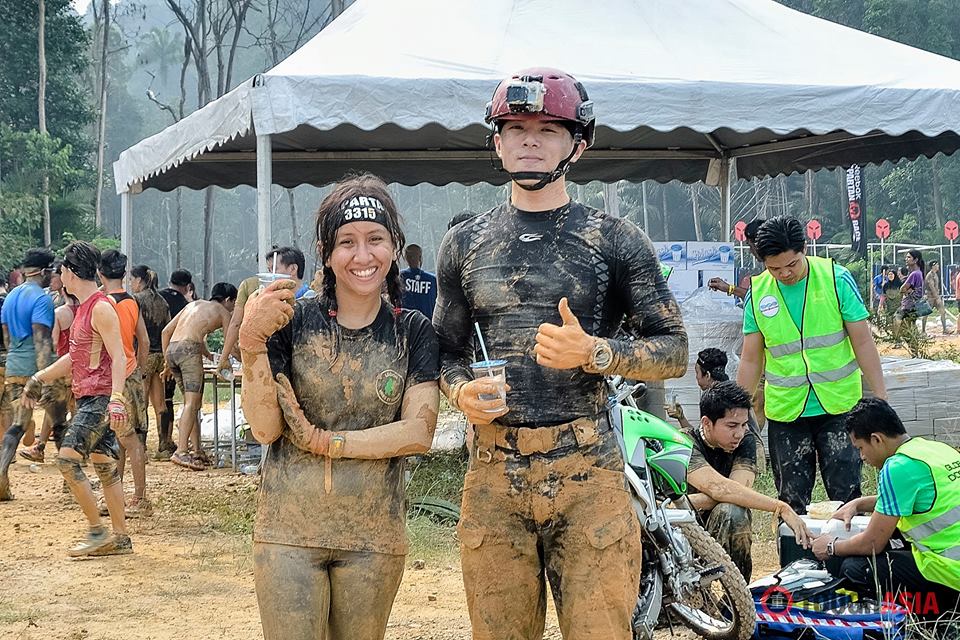 Spartan Don Wong knew he wouldn’t have had enough at the Finish Line of Spartan’s first event day, that he even signed up for the second day! He first raced the course with friends from paintball and mentors from Original Bootcamp Malaysia (OBC). The team had organized bootcamp training which helped in strength and conditioning.

“At the spear throw, I failed therefore I need to learn the right techniques and get enough practice. There are many role models around who are truly inspiring and keep me moving,” said Don Wong.

It doesn’t matter how you failed, but it matters how you come back. And for sure, all these Spartans will return stronger and more determined at the next Super edition in March 2016. Get back to training, Spartans!

Link to the original article here