ONE DOES NOT SIMPLY “GET OFF THE COUCH.” 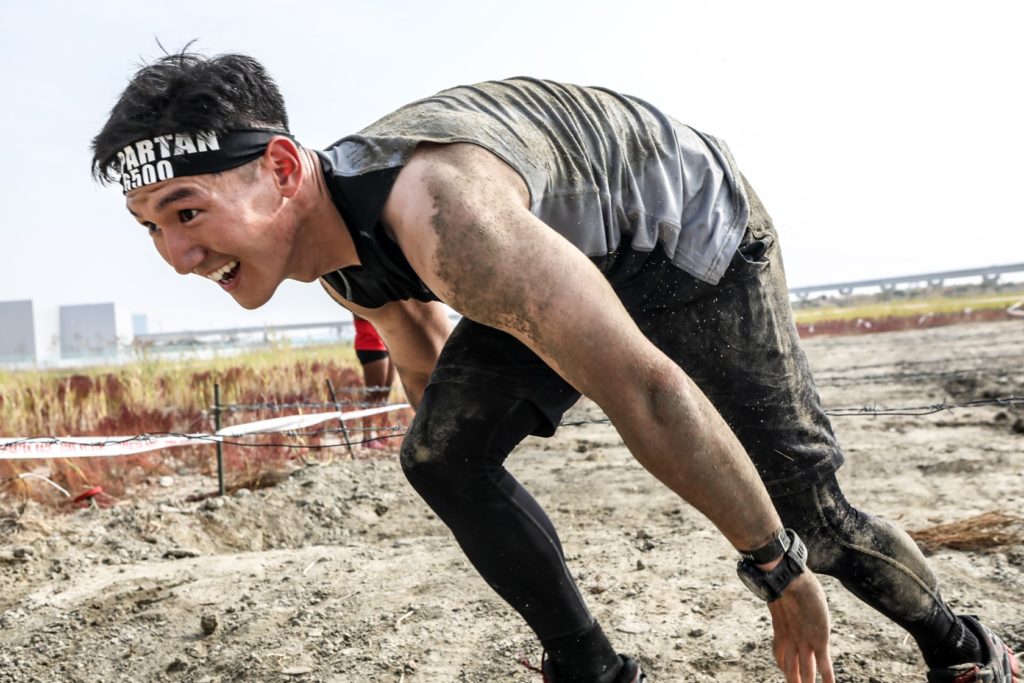 A group of men are chained to the wall in a cave. Inside the cave, it’s totally dark except for some shadows dancing on the wall. The people chained up in the cave have been in there so long that these dancing shadows are all they know. As far as they’re concerned, these shadows are the gods. For all their waking hours, the prisoners watch the shadows, tell stories about them, and predict their movements. There’s no sound in the cave except the prisoners’ voices—that and a distant, mysterious crackle.

One day, someone comes down into the cave and sets one of the prisoners free. “I have something to show you,” she says, pulling the detainee by the hand toward the wall where the shadows dance.

“Now wait just a minute,” protests the prisoner, disturbed. “Are you crazy? Those are the gods. They’ll kill us.”

But the woman keeps pulling his hand. “Come. See.” The prisoner resists, but the woman is so strong she starts dragging him across the floor.

“I know,” replies the woman. “I’ve been exactly where you are. I wanted to go back, too.”

Before long, the woman has dragged the prisoner close to the wall of the cave where the gods dance. His hands and knees are badly scraped, but he forgets about the pain when he’s suddenly overwhelmed by a bright light he’s never seen before, pointing toward the wall. It’s so bright he can’t see the other prisoners anymore. They’re sitting behind it, maybe, but as far as he can tell, they’ve disappeared. His eyes are straining and throbbing from the light.

Slowly and gradually, the man’s eyes adjust, he starts to calm down, and he starts to make out shapes dancing in front of the bright light.

“Do you see?” asks the woman. “Do you understand?”

Squinting and shielding his face with his hands, the man slowly approaches the mysterious figures dancing in front of the bright light. As he approaches he starts to hear a faint repetitive squeak, like the turning of a wooden wheel. The noise gets louder with every step he takes, until finally he reaches out his hand to touch a flat piece of wood. Suddenly a gruff voice calls out from a cavity below the moving wooden panel.

“Hey bub, this space is for puppeteers only. Get lost.”

Startled, the man lurches back and cries out. “What is this? This can’t be…this can’t be…” Desperate, he turns around, his eyes seeking comfort in the familiar shadows on the wall. But on the old cave wall there’s a new shadow, one he’s never seen before, one that moves differently from all the rest. It stands still while the other gyrate back and forth. The man’s eyes widen; his jaw drops. “Well, I’ll be damned. I’m a god.”

“What do you mean? Can’t you see?” He points to the wall, exasperated. “There I am! Right–there!”

“No,” says the woman. “I will show you.” And she grabs the man by the arm again, dragging him toward the wall where the other shadows are dancing.

“Hey! What are you doing? That’s uncomfortable.” And he looks again at his shadow on the wall. “Hey! I’m getting smaller—what’s going on? You’re shrinking me! You’re–shrinking–me! The other gods are so getting so huge…they’re–oh no…they’re going to step on me!”

“Would you STFU?” says the woman. “Put your hand here.” And she throws the man’s hand flat onto the stone wall. The man struggles, but he can’t wrench his hand away from his strong, persistent liberator. Soon he relents; his breathing, once panicked, slows down. The darkness of the dancing shadows washes over him silently like waves. He starts to feel the wall with his fingertips, his brow furrowed. He’s muttering something to himself, almost silently. Then he stops. Everything stops. He stands upright, his hand still on the wall, and he stares into nothing. Finally, looks to the woman who dragged him across the floor and lets out a long, deep sigh.