#WEARESPARTAN: SON RACES WITH FATHER TO CELEBRATE 25 YEARS WITHOUT CANCER 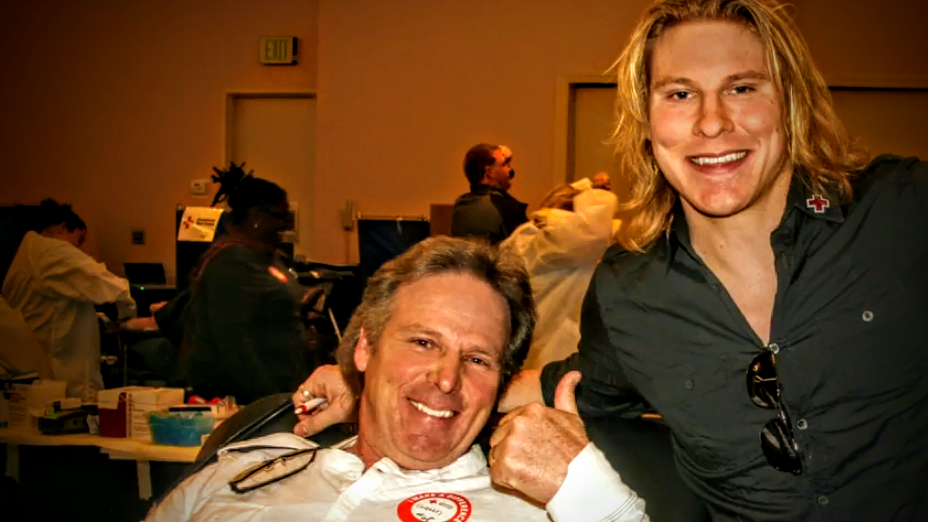 We are in this together. #WeAreSpartan. This week, we highlight Brian Boyle, a man who recovered from a near-fatal road accident to compete in some of the world’s most challenging endurance events. This year, he runs a Spartan Race with his dad to celebrate his father’s 25 years without cancer.

If you follow our blog, you know the story of Brian Boyle’s death-defying recovery from a freak road accident. While biking home from swim practice, Brian collided with a speeding dump truck, and the impact broke nearly every bone in his body and left him completely paralyzed. But this wasn’t the end for Brian; over several years, he fought for his recovery until he could move his body again.

As soon as he could walk, his eyes were set on endurance sports. Over the past 10 years, he has completed at least three dozen marathons and triathlons. In 2016, he set his eyes on his first Spartan Race, and then his first TRIFECTA.

For Brian, 2017 is a special year for many reasons. First, it’s the 10-year anniversary of leaving the ICU following his accident. But it’s also special because this year, Brian’s father will run his first Spartan Race by Brian’s side to celebrate 25 years of being cancer-free.

“It will be really special, because my parents are the reason why I continued on when I was on life support in room 19 of ICU back in 2004,” said Brian in an email. “And in all the endurance events that I’ve raced in, this is the
race he decided he would like to participate alongside me.”

Both of Brian’s parents have attended all of Brian’s endurance events, but never before has one of them joined him as a participant. This year marks a new chapter in the ever-improving health of Brian’s father, and the Spartan community applauds his decision to commit to a new challenge.

#WEARESPARTAN. SEND IN YOUR STORY TODAY.

Every Spartan has a story, so we’re going to share a new story from the Spartan Community every week on our main Spartan Race Facebook page. Make your voice heard. Send in your story today for the chance to be featured.