WHY RACE IN THE COMPETITIVE CATEGORY? SIX SPARTANS EXPLAIN. 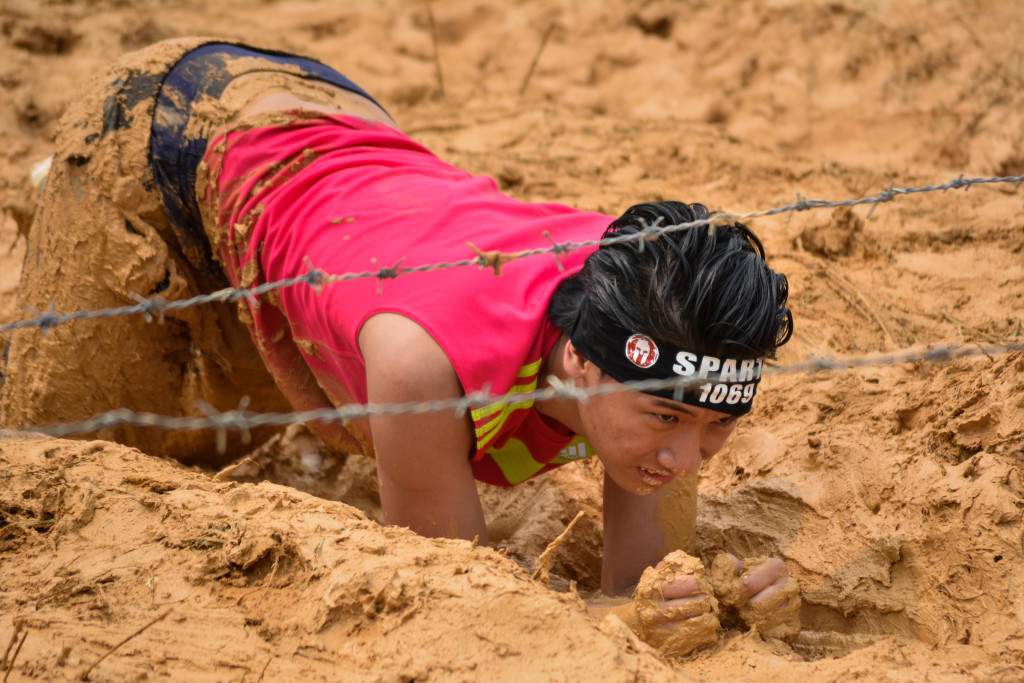 Sandwiched between the Elite and Open categories at a Spartan Race lies the Competitive Category. Racers who choose to take a bite out of this element are a different breed.

Competitive Category racer David Montoya explains, “I know, realistically, that I’m not an elite athlete in this sport, so I need to make my goals realistic but still challenging.”

This systems engineer from Dunedin, Florida continues, “I like the fact that I’m held just as accountable, and that I am still measured against the rest of the world.”

Jeffrey Chokran of Stallings, North Carolina likes how he now has a tool with which he can gauge his progress:

“I feel the Competitive wave has given me the opportunity to see where I’m at. After a couple years of running Open, I now can see where I’m at in relation to the elite racers. This wave, it seems to me, gives people who don’t put ‘OCR Racer’ under ‘occupation’ on a job application an opportunity to race against similar opponents.”

Miranda England, of Santa Ana, California sees the Competitive wave as the perfect middle ground to gauge her readiness to step up and try for Spartan glory on the Elite podium. “I just run to see what I can do,” she explains, “currently, the podium doesn’t matter to me as much as improving my performance.”

“If my times ever look close to elite times, I’ll run elite, but until then I don’t see any reason to add the extra pressure I’d put on myself by running that wave. Competitive is a great stepping zone from open to elite.”

Ian Richardson nods in agreement with both Jeffrey and David; he loves the extra motivation that the Competitive wave offers. Far from being turned off by the thought of a 30-burpee penalty, Ian embraces the new Category’s consistent competitive standards.

“The enforcement of the elite rules of play is a factor I like. This may not seem like it would be a big deal, but it adds that extra kick in the ass to the race. It builds this intensity that you just don’t experience in the open wave heats.”

“I started running Spartan Races because I love challenges. I am a very competitive woman and although I am not the fastest, I love to do the best in everything that I do, so I see the competitive heat as a way to improve my competence and to measure my level of competency compare with others.”

The California goes on to point out, “the greater the competitor, the more excited I become so I hope to jump back to Elite next year.”

Measuring himself against his peers is something Bryan Senn of Jacksonville, North Carolina particularly loves.

“Running with others that have careers outside of racing is something I would rather be compared next to as opposed to Spartan pro athletes,” he points out.

“The pro athletes are great, for what they are: Professional. I am not a professional athlete by any stretch of anyone’s imagination. Being able to stand at the start line with plenty of other racers that are there to compete… Standing next to men that have the same abilities as I do gives me comfort to know that I truly have a chance to place well.”

“The chance to do well is what drives me to train and get better.”

Whatever the case, I believe there is a place for you at a Spartan Race. It’s been said a thousand times, but I think it’s true: you will know at the finish line.