Do You Have What It Takes To Be One Of The Strongest & Most Mentally Tough Citizens On Earth? 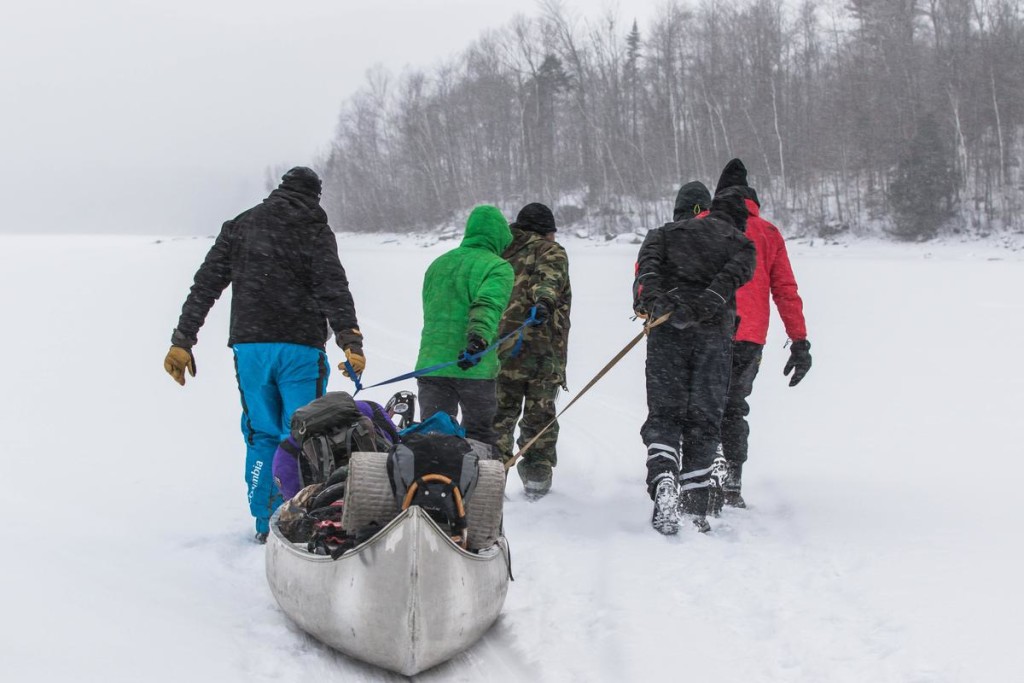 This article was originally posted on www.bengreenfieldfitness.com

Ever heard of the ancient Spartan Agoge?

If you haven’t heard of it, and you have a deep-rooted desire to become the strongest physical and mental version of yourself that you can possibly be, then I’d highly recommend that you keep reading.

The aim of the system was to produce hardcore physically, mentally and morally strong males capable to serve in the Spartan army. Because Sparta was the only Greek city with no defensive walls, these men would become the “walls of Sparta.”

The Agoge was legendary and prestigious throughout the Greek world, and many aristocratic families from other cities vied to send their sons to Sparta to participate in the Agoge. The Spartans were extremely selective in which young men they would permit to enroll, and such honors were usually awarded to the honored citizens of Sparta in other cities and to just a few other families of supreme ancestry and importance.

In other words, the Spartans wanted to produce the strongest and most mentally tough citizens on earth, and to do this, they used the Agoge, a system of training that became the envy of the known world.

So why am I telling you all this?

Because now you too can become one of the strongest and most mentally tough citizens on earth. The biggest, baddest, toughest, most mentally resilient, loyal, moral, competitive and extreme version of you.

Sound like a worthy goal? Sound like something you’d like to slap on your resume? Sounds like something that will make you feel unstoppable, bullet-proof and capable of handling anything life throws at you?

Read the rest of this article here.