HUNDREDS OF SPARTANS TO ASSEMBLE IN NY TO SERVE HOMELESS 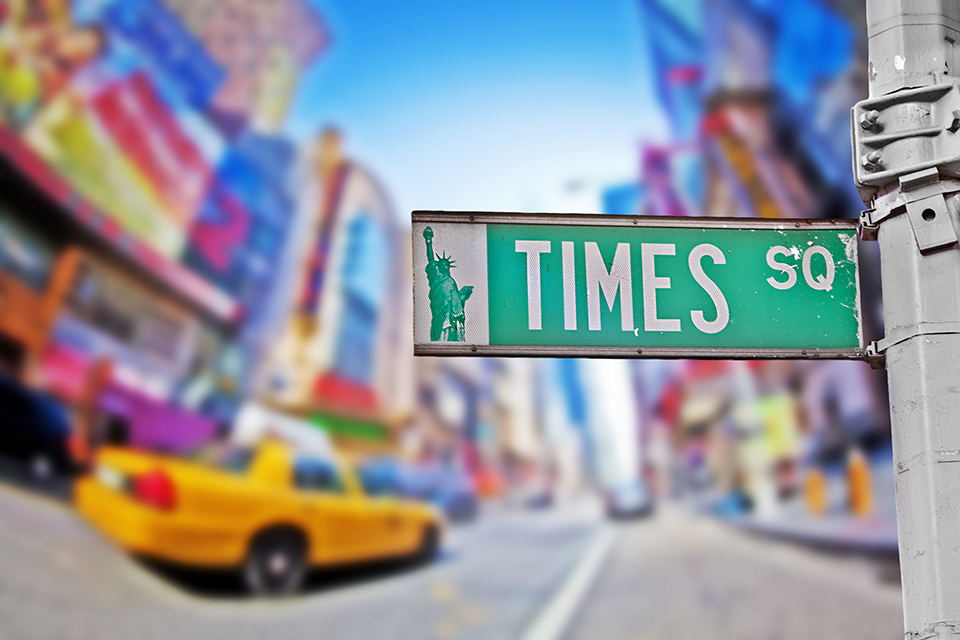 At 1PM on February 20th, 2016, Spartans from all over the country will gather in Times Square to complete a burpee challenge and help the homeless.

Led by elite Spartan Racer Carlos Uriarte, at least 150 Spartans will gather at the “red stairs” to complete a 50-burpee challenge. Afterwards, Carlos and his group will “roam the blocks surrounding Times Square to help the homeless.” They will “support them with small donations such as food, clothing, water, [and] general hygiene items.”

Carlos created this event event after a visit to New York City broke his heart. At the time, the weather was cold, and a great number of homeless people slept on the streets. “People were just walking by without helping them,” Carlos said.
Just five years ago, Carlos was homeless himself. “I know what it feels like,” said Carlos. “It is horrible…really sad…People just walk by, and they don’t care about you.” His compassion drives him forward. “[Homeless people] are human beings too. I just want to see people happy.”

As Uriarte writes on the Facebook Event Page, a simple kind gesture goes a long way with homeless people. “Being homeless brings a sense of loneliness that erodes to the core of a [person’s] self-value,” writes Carlos.

“Sometimes a simple smile or word of kindness can make a big difference.”

For Carlos, being a Spartan is part of the reason why he helps the homeless. “Spartans are strong, but they also got a big heart,” said Carlos.

“To me, to be a Spartan is to get better every day, to get stronger, to train for something, to show the world who you are.”

Carlos signed up for his first Spartan Race last year. “I saw the commercial, and I just wanted to try it,” he said. After finishing the Tuxedo Sprint, he “fell in love with [Spartan races].” This year, Carlos intends to run in the Elite category for every race. He said with pride, “I’ve been training every day.”

When he is not training or volunteering with Hope For New York, Carlos works as a fitness nutritionist and a personal trainer. Carlos has also volunteered for Habitat for Humanity with a team of 10 Spartan friends.
After the Spartans’ work is done, Uriarte and his group will “conclude with a celebration in a local area or any restaurant nearby.”

For more information about this event, visit the Facebook Event Page. Carlos invites those who are interested in supporting or attending the event to send him an email or a Facebook message.